Did you know… like many rural schools in early American history, this building once served as a one-room schoolhouse with all elementary and middle school-aged students learning together!

The Old School House is the birthplace of education in Little Falls. Built in 1796, it remains the oldest standing building in the city and served students for over 50 years. In this building, students completed their primary education just as westward expansion occurred across the country, while the Erie Canal was constructed only a few blocks away, and as women protested for the right to vote. Not only did the building serve as a school, but it was also used for indoor religious services for the nearby Octagon Church, hosted municipal meetings, and served as a polling place for local elections. As Little Fall’s population grew, larger schools were constructed and the Old School House was transformed into a private home, which it is still used as today.

Imagine growing up in the Early American Republic and attending school in this building. Students enrolled in the school completed the equivalent of our modern elementary and middle school studies. The school’s first teacher, Elijah Case Jr., also worked as a land surveyor and member of the local fire department. He taught basic subjects, including reading, writing and arithmetic. As Mr. Case was a trained musician, he also taught music classes and often summoned his students to school by blowing on a large horn.

While students in Little Falls received a well-rounded education, they did not have the opportunity to study specialty subjects, like science. Science was not a formal focus of school curriculums until the late nineteenth century. Before curriculums were modernized, science education was limited, even at the high school or university level, and primary science education was virtually unheard of. Throughout the country, scientific work was not yet professionalized, and research occurred in relative isolation. Shortly after the Old School House closed, professional associations, new technology, and land-grant colleges helped expand science education across the country.

Despite the lack of structured opportunities in the classroom, children growing up in Little Falls were able to engage in informal science learning throughout their daily lives. Much like children growing up today might learn more science by raising animals in a 4-H club or experience nature on a hiking trip, Little Fall’s youngest residents were able to expand their understanding of science right outside of the school. Children assisting with chores might have learned how plants grow. They were able to observe engineering innovations as rail roads and canals were constructed in the city. And just by playing outside, they were exposed to the city’s unique geologic features.

While children of all genders were able to engage in scientific exploration at home through work and play, education was segregated by gender in the classroom. Initially, the school was only open for male students. In 1814, the original building was torn down and rebuilt to provide a separate upstairs space for female students to learn. In the early United States, the nation believed in republican motherhood—that girls must be educated to uphold the ideals of the country, so they will be better able to raise their children with patriotic values. Following this national trend, Little Falls also created educational opportunities for their female students.

Just a decade before the Old School House was constructed, John Adams wrote that “the whole people must take upon themselves the education of the whole people and must be willing to bear the expenses of it.” The people of Little Falls truly committed to the community’s future by building and operating the Old School House, and the education these students received helped Little Falls grow into a prosperous city as the nineteenth century progressed. 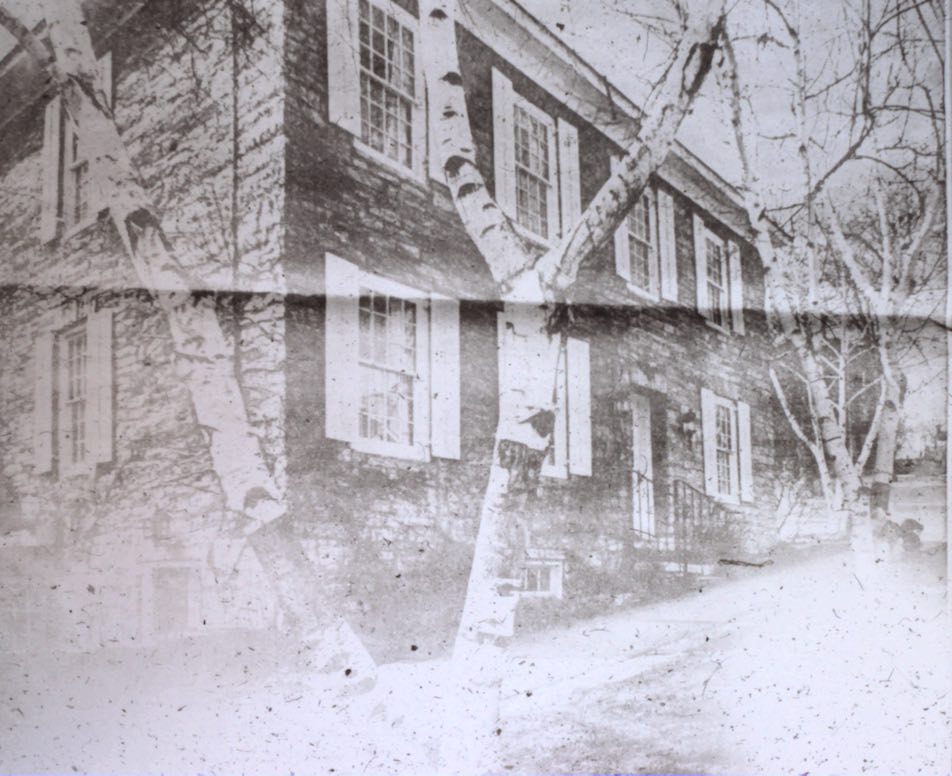