When a burying ground is connected to a church it can be called a graveyard, otherwise it’s called a cemetery!

Welcome to the former site of the Octagon Church and Octagon Church Burying Ground. It might be hard to believe, but from 1796 to 1834, this was the site of Little Falls’ main burying ground. You might be wondering why the burying ground was moved from here to its current location a bit farther north on Church Street. In the early 1830’s, Little Falls installed brand new wooden water pipes to serve the village. Village officials were worried that the human remains buried at the Octagon Church might pollute the groundwater. In addition to the hazards created by regular decomposition and body putrefaction, in the early 19th century, the process of embalming, or preserving, human remains was often done with arsenic—a preservative and deadly poison. Arsenic was used because it kills the bacteria that make decomposition smelly, allowing bodies to be transported long distances or stored for a period of time before burial. Join me in walking a little north on Church Street to see the new site of the municipal cemetery. 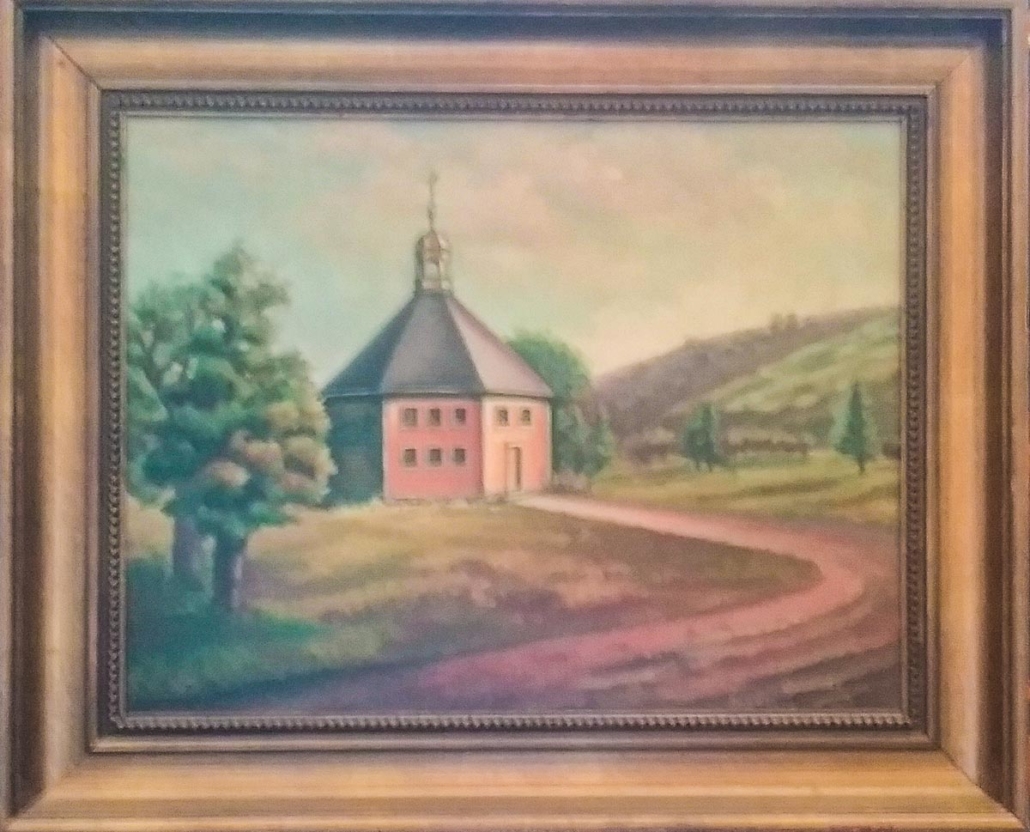